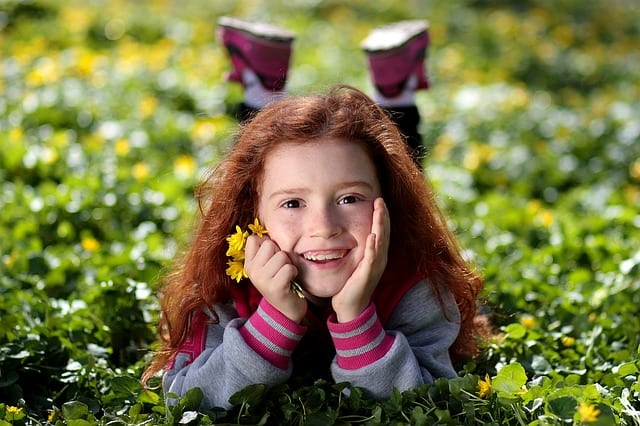 Declining levels of air pollution in Southern California were linked to reduced rates of asthma and other respiratory conditions in children, a small longitudinal study showed.

Reductions in ambient air pollution over the course of 20 years were associated with significant reductions in bronchitic symptoms among all children. A 47% decrease in levels of particulate matter was linked to a 32% reduction in the likelihood of bronchitic symptoms in 10-year-old children with asthma (OR 0.68, P=0.002) and a 21% (OR 0.79, P<0.001) reduction among 10-year-olds without asthma, reported Kiros Berhane, PhD, of the University of Southern California in Los Angeles, and colleagues.

The authors published their findings in the Journal of the American Medical Association.

This was another finding linking reduced air pollution to improved child respiratory health from the Children’s Health Study — a study examining three cohorts (1993-2001, 1996-2004, and 2003-2012) in eight Southern California communities. A year ago, the study found that improvements in air quality were linked to increased lung capacity in children.

The full article can be found on the MedPage Today website