Climate Change is Making us Sick 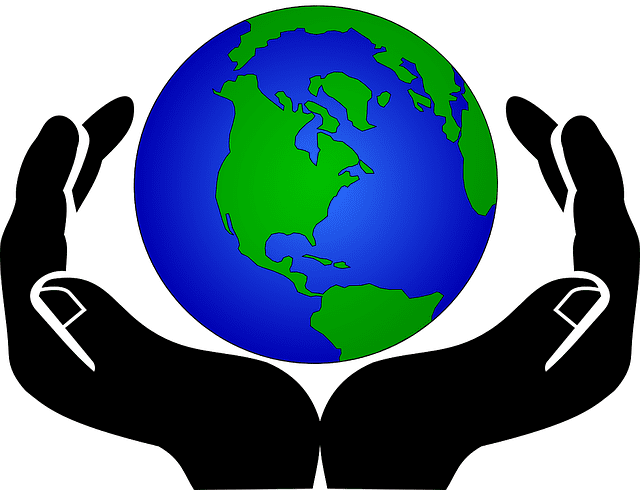 Baz Allergy’s own Dr. Praveen Buddiga along with Dr. Katrina Peters have written a new article “Climate Change is Making us Sick” which was published in the San Diego Union-Tribune. 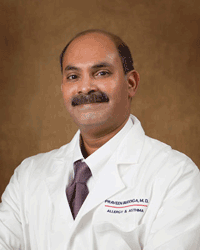 “This article was written to attest the importance of the detrimental effects of pollution and heat on medical conditions that every practicing physician treats. We at Baz Allergy, Asthma & Sinus Center approach these issues and educate our patients – adults and children alike to increase awareness on these important matters that affect our day to day lives.”  commented Dr. Buddiga regarding the article’s key message.

Climate change is hurting our health — right here and right now. As practicing physicians, we see the impacts on our patients.

Allergy season is more intense, and arrives earlier than ever.

The five-year drought has left thousands in the Central Valley without clean water that is essential for good health.

Heat waves threaten the lives of patients with diabetes, heart and respiratory disease.

We are not alone: Surveys show that a majority of physicians across the country are now seeing the health impacts of climate change. A major new report released last week by the White House examines those impacts, and frankly, it’s frightening.

Heat has the greatest impact: heat waves have killed tens of thousands of people in recent decades — including more than 70,000 in Europe in 2003. Here in California, the 2006 heat wave caused 650 excess deaths in just two weeks and emergency room visits increased by over 16,000. By 2100, we could see tens of thousands more premature deaths each summer. While extreme heat is especially deadly, even small increases in average temperatures can have devastating impacts on people in poor health.

Rising temperatures also cause more ozone and smog, which leads to more asthma and heart disease. California is home to five of the nation’s 10 most ozone-polluted metro areas. In one of our practices, asthma is already the leading cause of school absence and hospitalizations in children. Unless we act now, climate-driven increases in ozone will cause thousands of additional premature deaths, hospital visits and respiratory illnesses each year.

Not surprisingly, climate change is also harmful to mental health — in part because it disrupts the physical, economic and social stability of individuals and communities. Even those who are not directly affected may be stressed by news coverage of climate threats.

Fortunately, there are many “no-regrets” actions we can take to reduce these risks. For example, shifting from dirty coal to clean energy sources like solar and wind will clean our air and prevent thousands of cases of asthma, respiratory problems, heart disease and premature death.

We’re proud that Californians are already adopting clean, renewable energy. But it’s shameful that there are plans for a coal export terminal in West Oakland, where asthma rates are already too high. We also need to prevent immediate risks from fossil fuel use — such as the methane leak in Aliso Canyon.

Another no-regrets strategy is to encourage more walking, biking, and public transit. Diabetes and obesity are two of our biggest health problems — and physical activity is an effective remedy. Investment in active transportation infrastructure can make it safe for people to get out of their cars — a win-win for health, clean air and lower carbon emissions.

We need to make our cities more heat resilient — with trees, shade and community gardens. Trees provide many other benefits: cleaning the air, replenishing ground-water aquifers, and making our neighborhoods more beautiful.

We also know that poor nutrition contributes to many chronic diseases and that our current food system is a big source of greenhouse gas emissions. By making it easier for people to purchase local fruits and vegetables, we can improve health and reduce emissions. Eating less red meat would help, too, since meat production is a major source of methane. And reducing food waste would remove 33 million tons of methane-producing garbage from landfills.

Today, we face a double threat: climate change increases the severity of existing health issues and introduces new ones. If we want to protect our patients and keep a lid on health care costs, climate action is a medical necessity now.

Dr. Buddiga,  is an allergist in the Central Valley and a member of the Environmental Justice Advisory Group of the San Joaquin Valley Air Pollution Control District. Dr. Peters,  is the chair of the Golden State Medical Association and a psychiatrist.