Despite increasingly aggressive fresh, clean air standards in many parts of the state, Fresno air quality is still lagging behind in terms of pollution, particularly, air pollution. This region is surrounded by mountain ranges and acts as a pool of emissions, trapped in the valley by warm air that comes from its roughly 3.5 million residents.

There are various sources that contribute to poor air quality in Fresno. Some of the sources include; 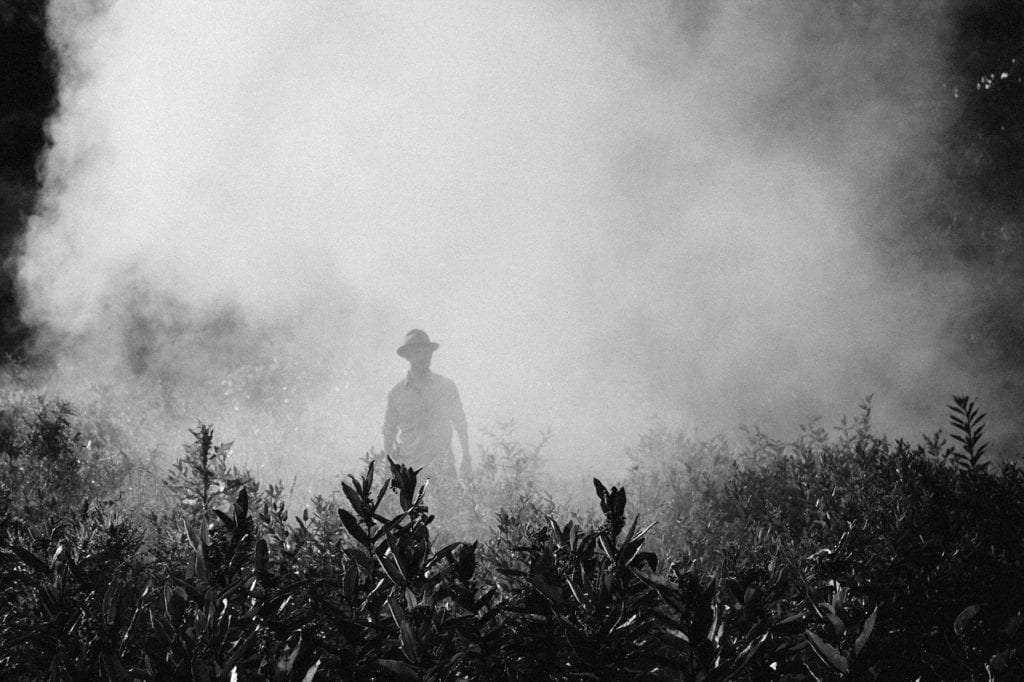 The health-related costs of the Fresno air quality are estimated at $1.7 billion per year. This translates to $1,124 per person. The costs for the entire region are about $6 billion per year. This shows that Fresno accounts for almost a third of the region’s health-related costs due to poor air quality. This also implies that a lot of funds are being directed towards treating and controlling diseases that arise from the poor condition of Fresno air quality.

Fresno County is also known for attaining the highest rate of childhood asthma in the US. This is attributed to poor air quality that attacks membranes in the nose, lungs and sinuses triggering allergies and asthma.

Ozone has led to ailments such as lung inflammation, lung irritation, and exacerbation of asthma as well as other respiratory ailments. Ozone may also lead to premature death, developmental harm, reproductive harm, wheezing and coughing, and susceptibility to infections.

The fine particulate matter such as dust and smoke can easily go in and lodge within the lungs. This has led to asthma, cardiac problems, chronic bronchitis and premature deaths.

If no measures are taken to mitigate the emission of harmful gases in California Central Valley, we should expect more health hazards, more deaths, and Fresno would be a county that is totally unsafe to live in. Some measures that could be taken or enforced include; 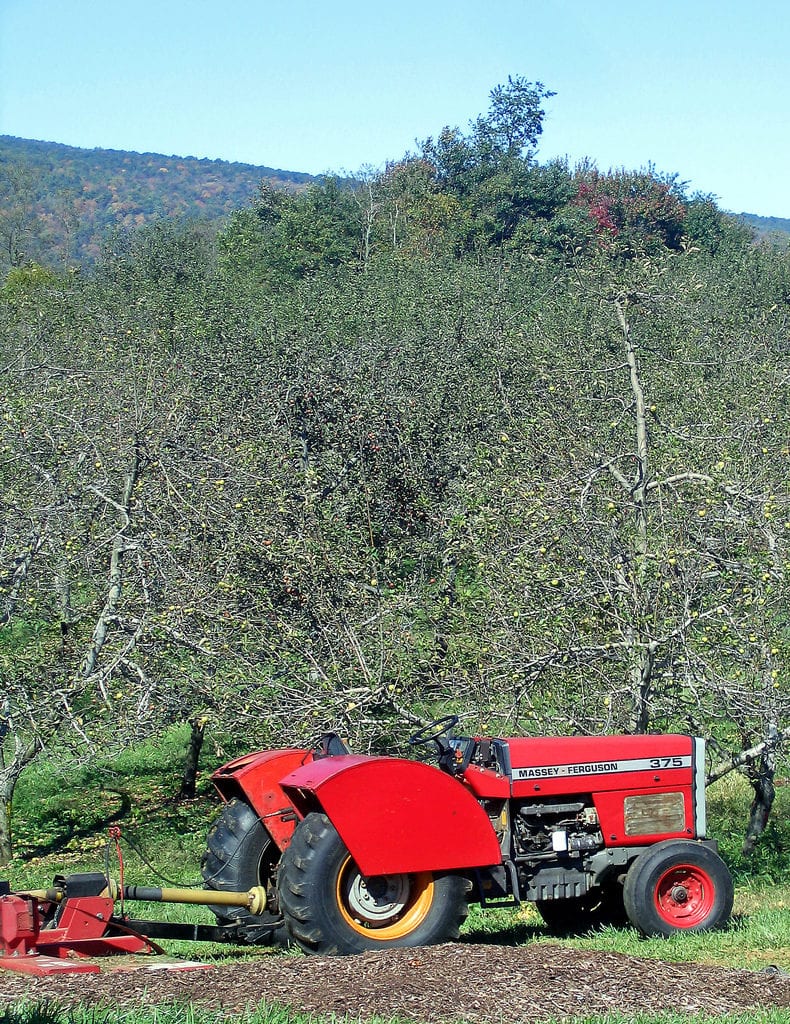 Residents can also help in reducing air pollution by stepping up and speaking up for healthy air protections. They can consume less electricity by using energy-efficient appliances, drive less, and avoid burning trash or wood.

Emissions can be reduced and the health and living standards of Fresno residents can be improved. This will make Fresno County a more attractive place to live, attract more industries and also improve the overall economy of the region.

Poor air quality can trigger seasonal allergies and asthma attacks.  The Baz Allergy, Asthma and Sinus Center has 15 offices throughout the Central Valley and Bay Area to help patients treat allergies and manage asthma.  Our allergists are expert in helping patients who suffer due to specific issues related to California’s air quality.